Surf’s up for 4site staff

4site out for a surf

As 4site left Limerick for the first ever surfing outing there was excitement and a general feeling of “I hope I can stand up on the board”. Most of the group had never surfed before, with the exception of Dave Sheehan. He was going to show how it was done! They arrived at Lahinch Surfing school, got booted and suited, and ready to hit the waves.

With a quick speech and inspection of the waves on the day, the team headed to the waters edge for a tutorial. Dave was eager to get into the water and show the team how its done. But he just wasn’t getting the go ahead from the instructors.

Let’s get out there

After what ever felt forever, the keen bunch went in. The waves weren’t very big, which pleased the novices.

Cain McKee certainly had a bit of beginner’s luck with him catching the first wave that came his way. He quickly hopped on the very large over-sized board (apparently perfect for beginners) before falling head first into the salty water. Cain finally got to his feet again after splashing around in the water and roaring Woooohoooooo!!!!! You could see his smile from Kilkee beach as he looked very chuffed with himself, probably thinking this surfing malarky is easy!!!!

Well that’s as good as it got for him. As the session went on Ger Ryan, Jack Roche, Dave Sheehan & Pedro Sacremento all got their chance to catch the waves and ride it the whole way in to dry land. Even Rui Santos got involved in the action by heading out for a swim. He was like Michael Phelps going through the water.

The best surfer is the one having fun

ough, I’ll get the next one” but everyone certainly enjoyed it and the mood afterwards was an enthusiasm to try it again.

After peeling off the wet wet suits everyone tucked into some grub. Nothing better than good old-fashioned Fish & Chips after a tough day on the waves!!!! Everyone sat on the sea front promenade tucking into fish & chips feeling quite chuffed with themselves. There was another thing off the bucket list.

Lahinch its been a pleasure!!!!!

A huge thank you to Ger Ryan that organised the Surfing outing, He did a superb job of the entire day start to finish. 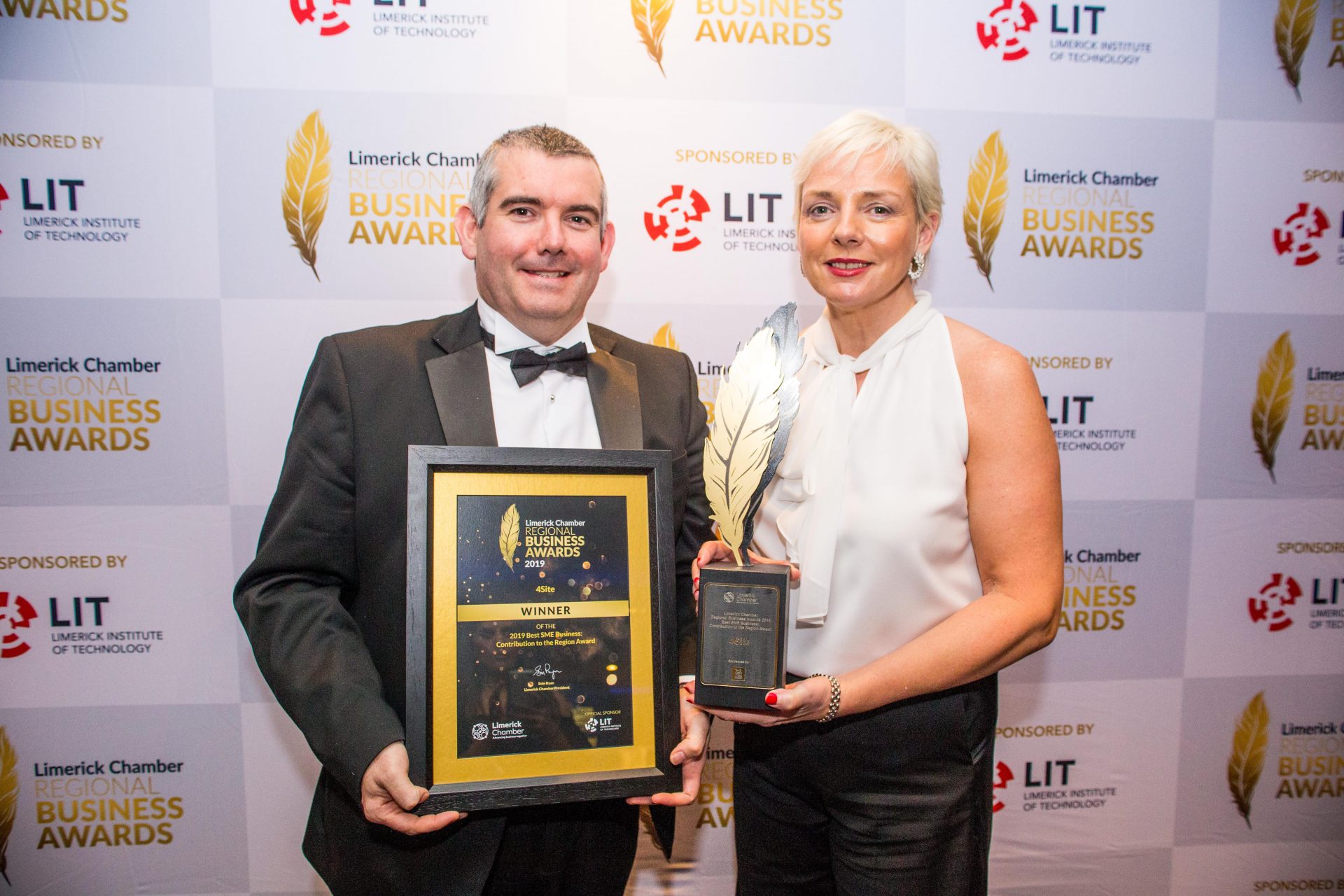