Fibre Broadband Can Satisfy Our Need For Speed!

On the 5th November 1946, the first electric pole was erected in North County Dublin. This led to Joe O’Connor, father of 4site CCO Ray O’Connor, supervising the copper roll-out years later. One of the last connections was in 1976, in the remote Black Valley of Killarney. It doesn’t take a skilled mathematician to see the electrification of Ireland took 30 years to complete. This was partially down to scepticism among consumers.

It seems to be ingrained in the Irish psyche that people just don’t like change! However, there needs to be a shift in mentality. If we as a society are to continue our seemingly unquenchable need for data. At present, there are numerous providers including SIRO, Eir and Virgin rolling out new fibre broadband networks. For example, SIRO recently announcing that €20 million alone was being invested in the Meath area. Eir are investing €500m in the national network. While Imagine recently launched its wireless alternative which may be good enough.

The Need For Speed!

On the face of it, one could be forgiven for thinking that obviously, people want access to a faster service. The reality is that current speeds will suffice for many users. This short term vision means many people struggle to see the imperative need for this infrastructure.

We have come a long way from the days of listening to ”Pshhhkkkkkkrrrrkakingkakingkakingtshchchchchchchchcch*ding*ding*ding”(old dial-up sound) and we will never go back to them. However, with our consumption of data increasing day on day, a standard broadband connection won’t suffice. If we take a standard household with two teenage kids as an example. On average there will be 4 smartphones, laptops, tablets and smart tv all running off wi-fi. As consumers with a need for instant gratification, a super fast fibre broadband connection is simply a must.

Are you satisfied with your broadband?

A recent report showed that almost 60% of people in Ireland are unhappy with their broadband service. 42% of people would be prepared to switch provider to get high-speed fibre broadband but with 44% of users not even knowing how fast their broadband is. The final striking statistic is that 56% said that better high-speed connectivity would significantly improve their lives.

This “improvement of life” can be measured on multiple levels but if we take work in isolation, there is a growing trend of stay at home workers. The flexibility offered by working from home is vital. Especially in the pursuit of the much sought after “perfect work-life balance” if such a thing exists. In an anonymous article last year, a work from home employee summed up their frustration and worry surrounding poor connection in one simple quote:

This is why we need to embrace this new technology. Similar to the days of the electrification of Ireland, we need to come together as a community to support and help the roll-out of the fibre broadband infrastructure.

What can we do?

Accessibility is key if a high-speed connection is to be 100% available for consumers. This access can be broken into two elements; wayleave and consent. In order to ensure homes can be fed with fibre broadband, contractors will need access to existing ESB ducts which may run under commercial and residential lands. Landowners are approached prior to any works being conducted. Given some cooperation from both parties, the works can be conducted in a quick and professional manner.

Part of our fibre team!

Consenting is different and is predominantly sought in city centre locations. In these locations, consent is sought to install cabling/equipment on the facade of premises. This is the final step to ensure any home is fibre ready, should they want the service.

I’ll hold my hands up, when I hear the doorbell ring or a “knock-knock” on the door, my knee-jerk reaction is to avoid it. If I do answer the door, my “go to” response will be I’m not interested! However “you can’t have your cake and eat!” If you want high-speed fibre broadband, which we all do even if we don’t realise it. Then we must embrace change and say yes to fibre!

Find out how 4site can help with Acquisition, Way leave and Consenting.

Have Your Say Articles 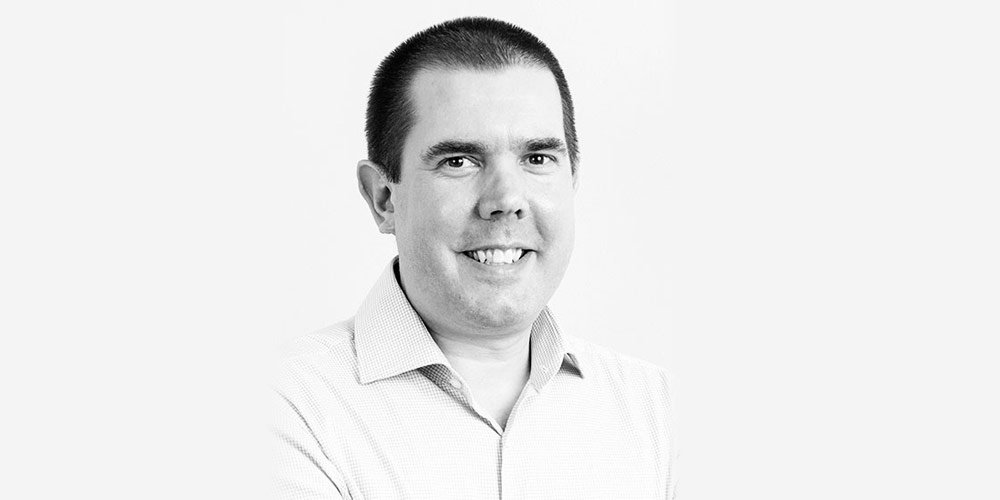 4site’s growing UK footprint is down to fast-evolving skillsets

Wireless and Fibre: complementing not competing